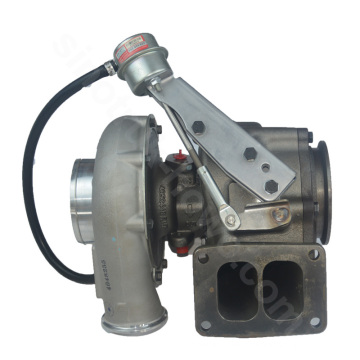 A turbocharger is an air compressor that compresses air to increase the amount of intake air. It uses the inertial impulse of exhaust gas discharged from the engine to push the turbine in the turbine chamber, and the turbine drives the coaxial impeller. The impeller presses the air sent from the Air Filter pipe to pressurize it into the cylinder.
When the engine speed increases, the exhaust gas discharge speed and the turbine speed also increase simultaneously, and the impeller compresses more air into the cylinder. The increase in air pressure and density can burn more fuel, increase the amount of fuel and adjust the engine speed accordingly. In this way, the output power of the engine can be increased. 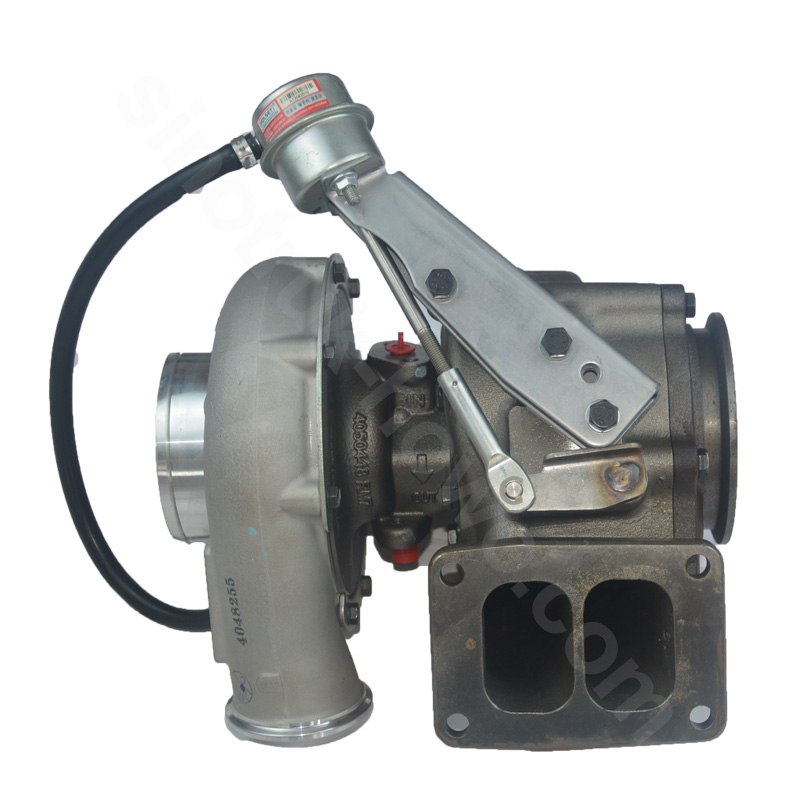 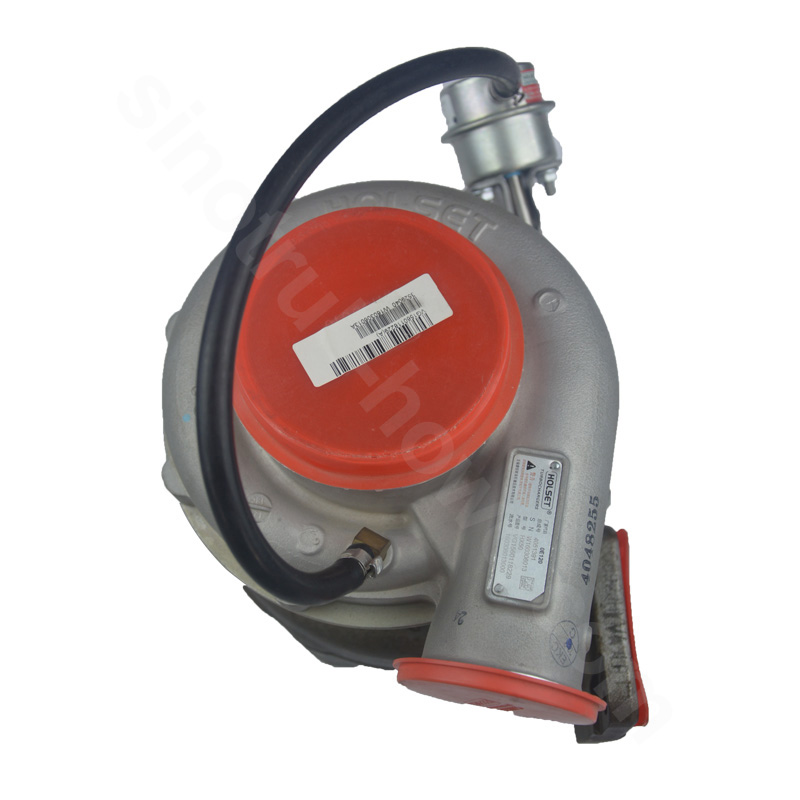 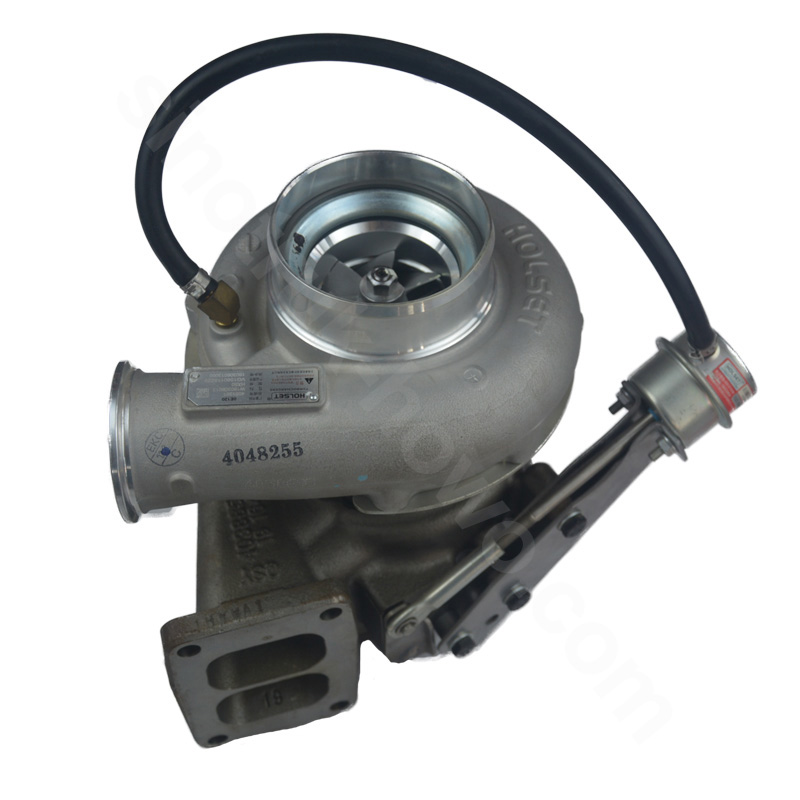 Email to this supplier